News just in – George Bush has been assassinated...
(In a TV drama). 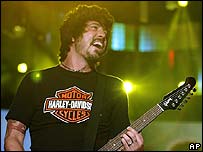 Dave Grohl is to spend a night drinking with two Aussie miners who listened to his band while trapped a kilometre underground for two weeks. 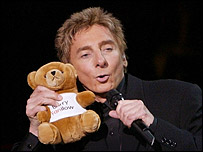 Last night there was a local power cut. It was a bit of an inconvenience as I was colouring the penultimate page of The Wrong Headed on my laptop and I only had about an hour to work before the battery gave out on me. Then I went to the park and read Aargh!, the book that Alan Moore published 20 years ago to raise funds to fight the homophobic Clause 28. (It wasn’t until 2003 that it was eventually repealed.) When I came back I sketched by the fading sunlight and then broke out the candles to finish off reading Aargh. 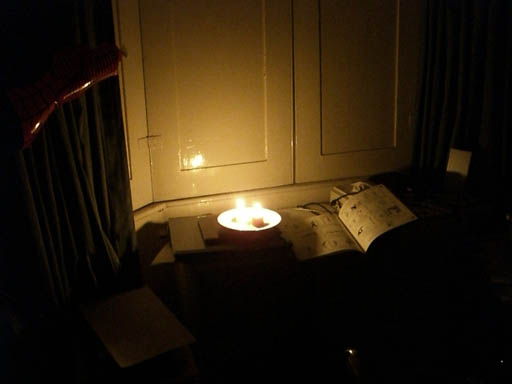 Tonight I saw a Scanner Darkly, which was great, despite the rotoscoped animation being a bit choppier than the trailer suggested. Have they changed the ending of the novel, or is my memory failing me?

And finally, since there weren’t many jokes in this post, a picture of me with hair. 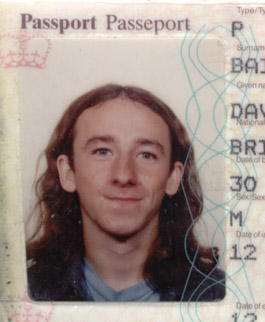 at September 01, 2006
Email ThisBlogThis!Share to TwitterShare to FacebookShare to Pinterest