Well it looks like the feline is out of the sack. 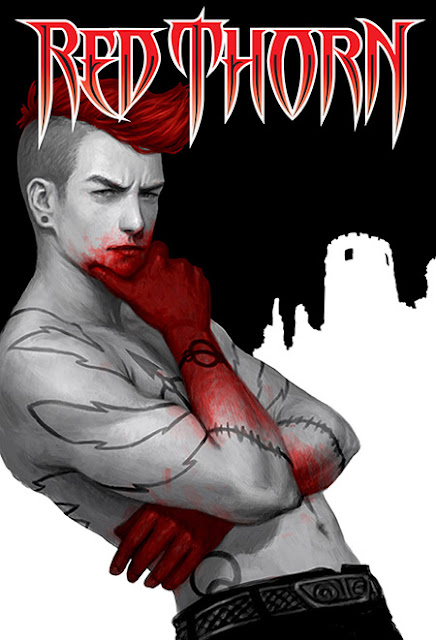 If you were at the San Diego ComiCon Vertigo panel this evening (PST) or reading pretty much any comic news site on the Internet since then, you'll have heard that Vertigo just announced twelve new ongoing series.


And I'm writing one of them.

Red Thorn is a new creator-owned book put together by probably the best new comic artist in the western world, Meghan Hetrick, and me, your humble author. Colours (or colors as Vertigo demands I call them!) and letters are provided by two gentlemen and stone-cold industry legends, Steve Ollif and Todd Klein. Vertigo Godfathers Mike Carey and Peter Gross have guided us through the flaming conception of our new comic, masterfully guided by the best editor in the world, Rowena Yow, and (talking about legends) Vertigo EIC Shelly Bond. The cover above was painted by your new favourite cover artist Choong Yong. Remember the name as I have no doubt that in a few years you'll be buying a hardcover collection of his incredible work. 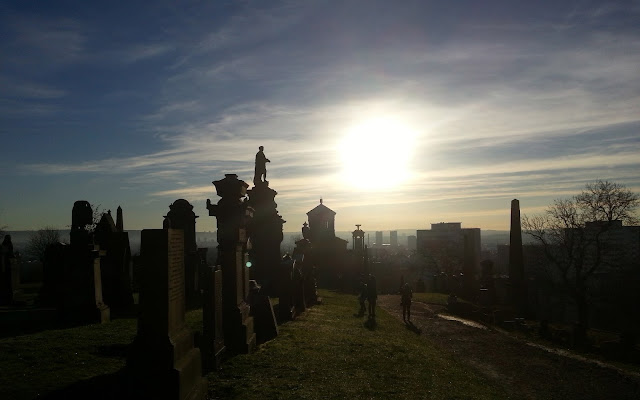 Red Thorn is a dark fantasy set on the rain-glistening streets of modern-day Glasgow. When forging the scripts I've poured in everything I know about the city, drawn on strands of my personal and family history and shaken it all up until it catches fire. I've spent the last couple of years scouting locations around Glasgow and studying the unique weirdness, mythology and history of Scotland, and I honestly think you'll love what we've made.

And trust me - just wait until you see the art.

While I can't share any of that with you, I want to show you this photo. It's the moment I first realised this was actually happening. 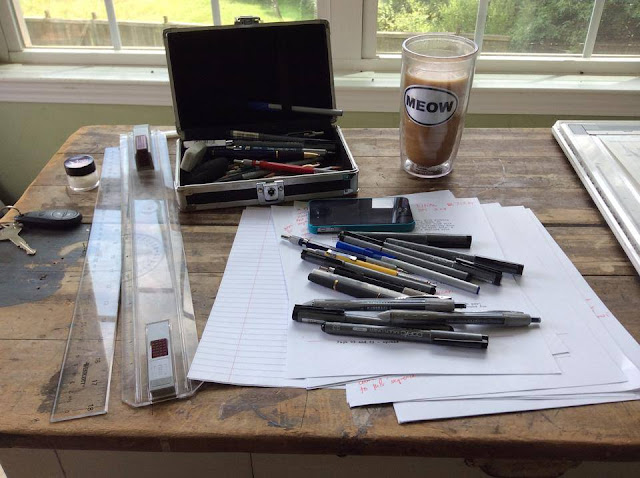 That's my script for issue one of Red Thorn (written in Glasgow and London) lying on Meghan's drawing desk in Atlanta, Georgia moments before she started work!


Our opening arc is called Glasgow Kiss and the first chapter goes on sale in the middle of November.

I'll be at Thought Bubble pimping it up, and there's even murmurs of signings around the country to celebrate the launch. (Get in touch if you're a comic shop or convention and fancy getting in on that action - contact tab at the top of this page!) 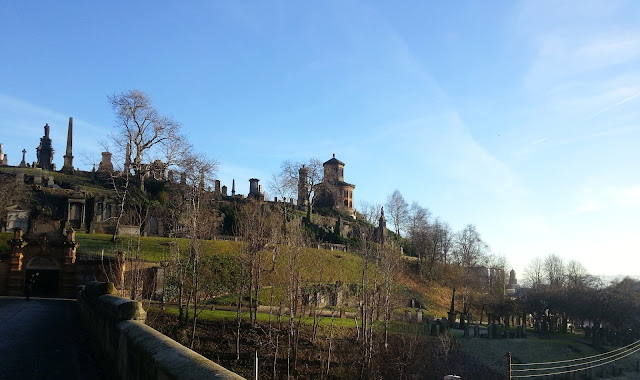 I'll leave you with a snippet from a quick chat I had with Fanboy Rampage revolutionary Graeme McMillan at the Hollywood Reporter about the series:


My goal is for the sheer Glasgow-ness of Red Thorn to overwhelm our readers, regardless of where they live in the world, leaving them all speaking with a broad Glaswegian accent.


at July 10, 2016
Email ThisBlogThis!Share to TwitterShare to FacebookShare to Pinterest