Just a quick update about things happening last night, tomorrow and next week:

I've had a few emails today from people along the lines of:
'So, I was listening to Front Row on Radio 4 last night and I'm sure I heard someone say something about 2000AD writer David Baillie doing a new satirical comic. Is that you?'

First up - that someone was the awesome journalist and broadcaster Samira Ahmed, who just happened to have come across a project I've contributed to called CROSS. I'm not the driving force behind it - that would be the publishers, Conor and Lizzie Boyle of Disconnected Press - I'm just one of the writers.

You can read all about it here - it's a fabulous package, with some really interesting creators. There's a Kickstarter which looks like it might not make it, but the comic will go ahead regardless and it'll be available at Thought Bubble next weekend. (Although if you want to give the crowdfunding project a final push, I'm sure Disconnected will appreciate it - as will the other backers, who include such luminaries as Rory Bremner and Roger Langridge!)

My contribution is a furious establishment-bashing 8-page story called The Archaeology Inspector, which is drawn by the ever-incredible Ben Wilsher. Here's a peek at an unlettered page: 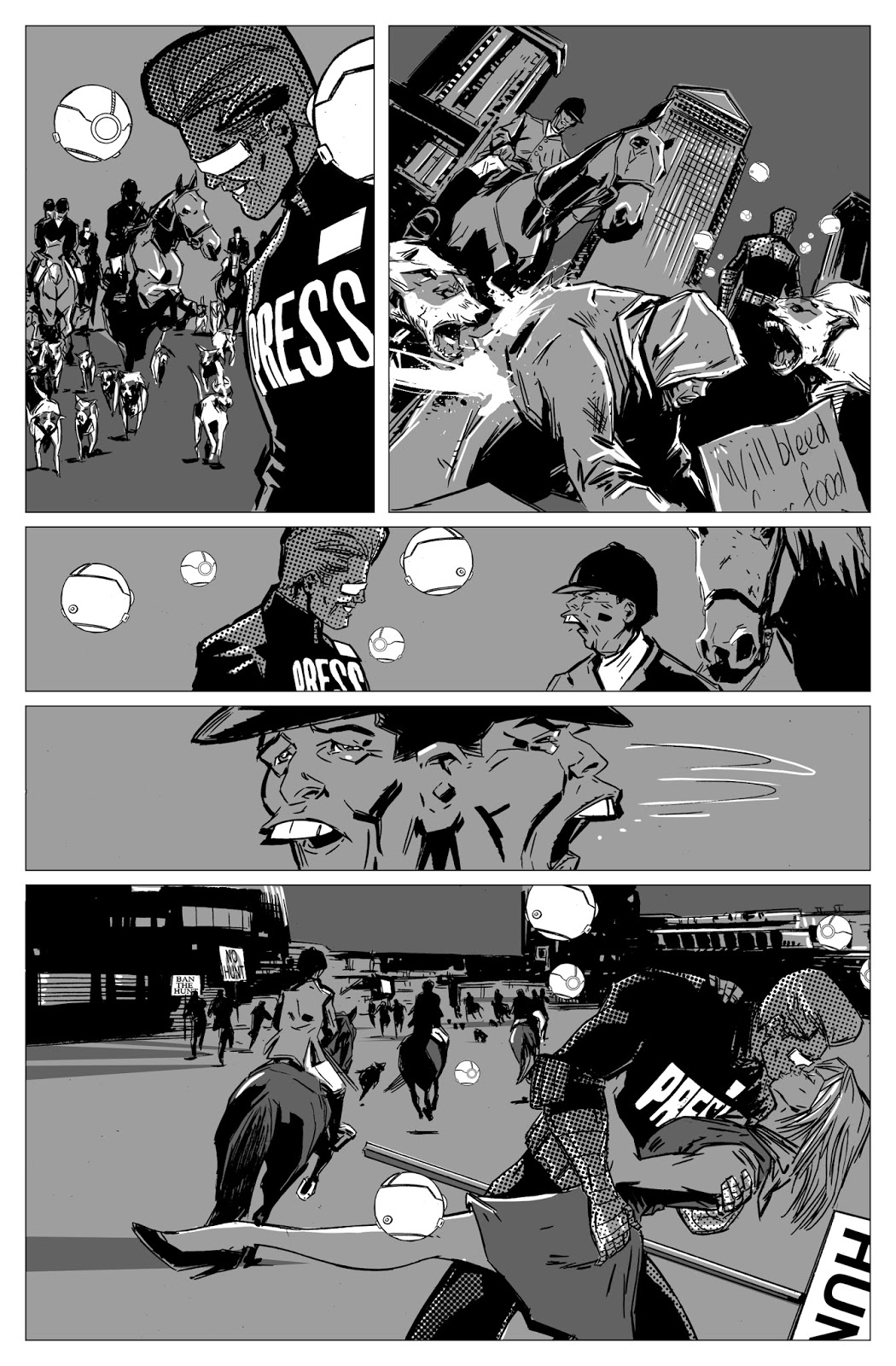 If I can find the time next month I'll talk about the last political story I did at 2000AD, After The Vengeance, also featuring my most local landmark - and how this scene came about: 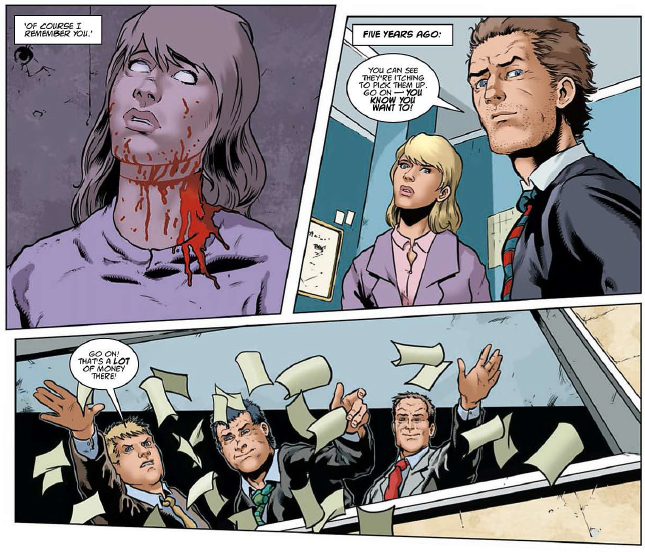 Tomorrow I'll be at CECAF in Crouch End with my partner-in-crime Dan Lester.
Details here and a preview of attending creators at Broken Frontier here. 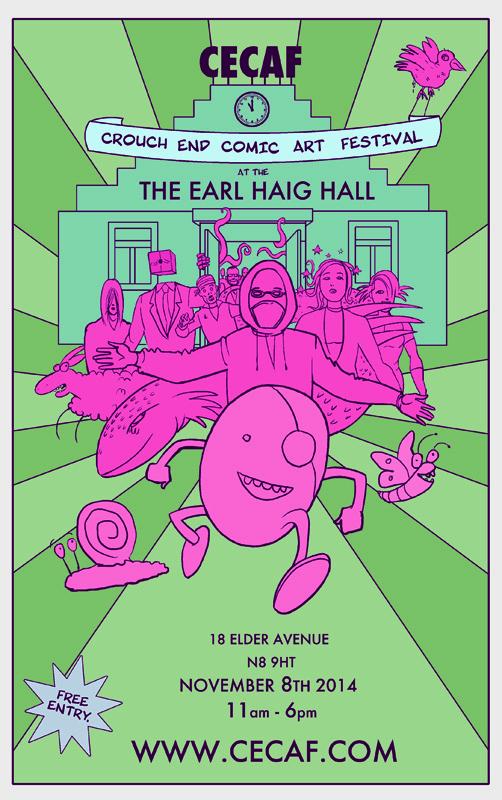 And next Saturday (the 15th) I'll be taking part in the S.M.A.S.H. Symposium, which is being held at The Barbican in conjunction with the Comica Festival. 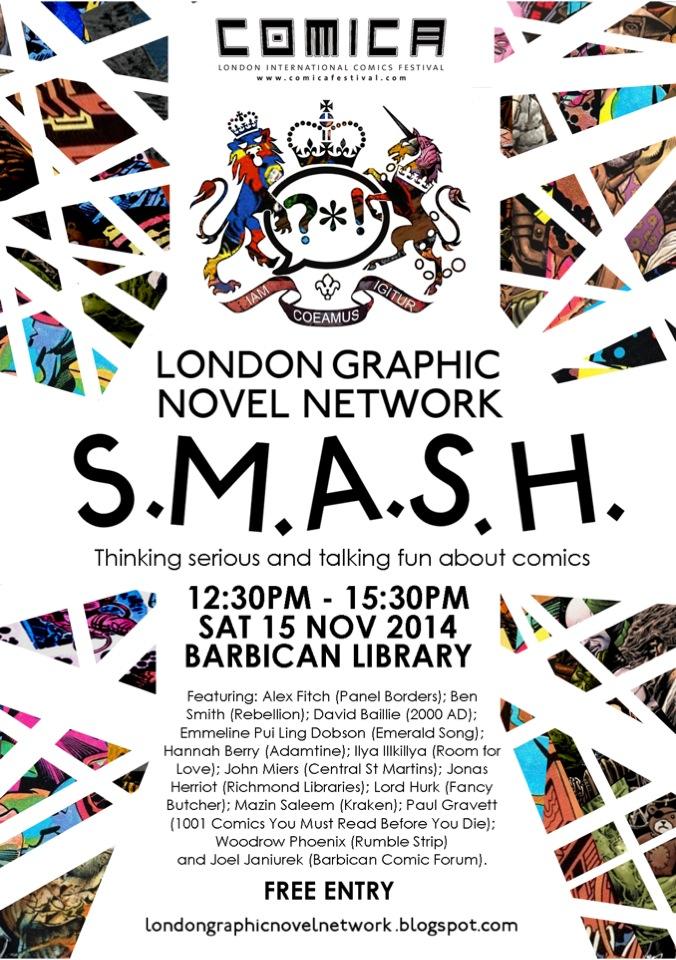 
at May 07, 2016
Email ThisBlogThis!Share to TwitterShare to FacebookShare to Pinterest