About 18 months ago Daniel Merlin Goodbrey, drinking buddy, web comics auteur and writer of Iron Man 2020, asked me if I was busy.

I was, since this was before the credit crunch destroyed the finances of freelance Britain, but asked what he had mind anyway. Hard cash and the chance to visit Paris was the answer. So I made some space in my schedule.

Mr G had been approached by virtuoso architect Valerio Ferrari about a proposed art installation in a Parisian hospital. His idea was that it would take the form of something like a web comic, but one that would be navigated by physically travelling through a space rather than clicking in a browser. The patients of the hospital were typically aged between twelve and twenty two and the psychologists commissioning the project were actively seeking something surreal, weird and thought provoking. It sounded too good to be true. But it wasn't.

So we visited Paris a few times, meeting the hospital staff, chatting for hours with Valerio and his glamorous colleague Virginie, and working through ideas. It was a demanding process, not least because we all wanted to produce something really special, and that meant refusing to settle for those ideas that come easily.

In the past I've had nightmarish experiences working on comittee-based projects, especially those were the boss comes in after weeks of work and throws the whole thing out just because he had soggy cornflakes that morning, but luckily that's not what this was at all. With Valerio and Virginie's expertise in physical installation (they'd just completed an Operatic stage design in Eastern Europe among other projects), Dan's understanding of interactive media and 'generative' storytelling and my own... erm... skills... We all brought something different to the table and inspired each other to leave our comfort zones and create something we couldn't have done on our own. 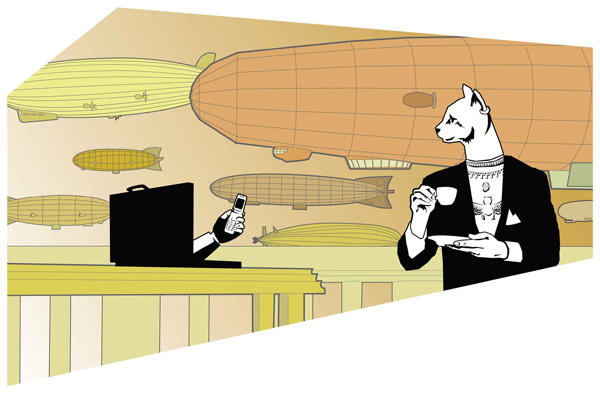 The project has been hanging on the walls of Hôpital Avicenne for a few months already but the grand opening is tomorrow, and Dan and I are both really excited to finally see it. 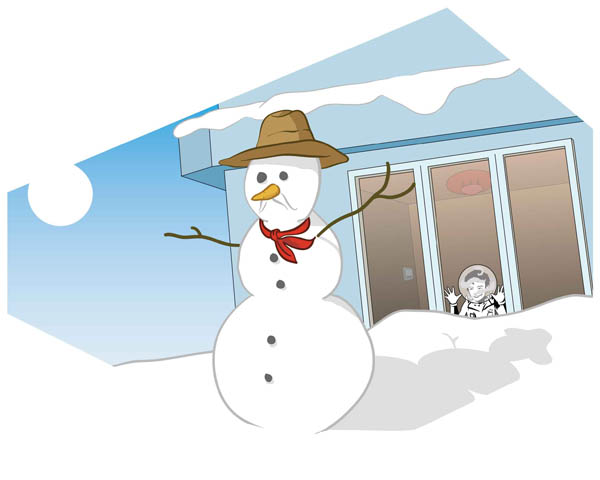 I’ll do another post later in the week with character designs, our process and show you some photos.

But enough about me. How are you?
at January 10, 2010
Email ThisBlogThis!Share to TwitterShare to FacebookShare to Pinterest