It’s been a while, hasn’t it? I have a good excuse, though - I was on holiday!
Sardinia is really lovely (and really hot this time of year).
Here are some pictures. 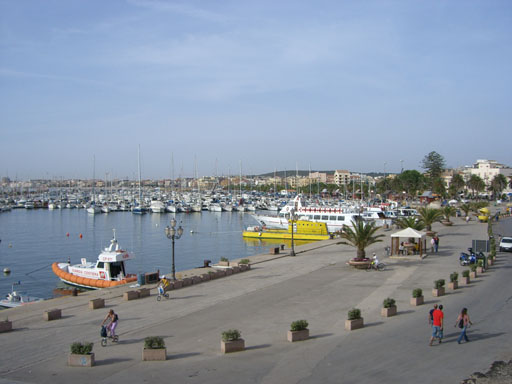 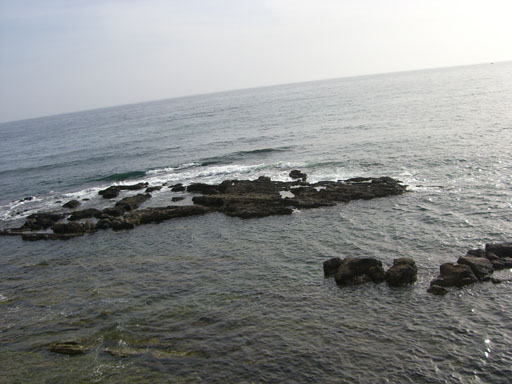 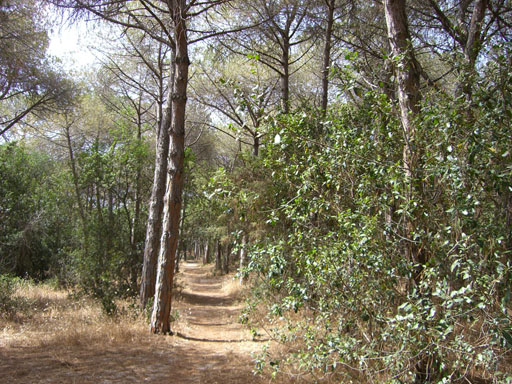 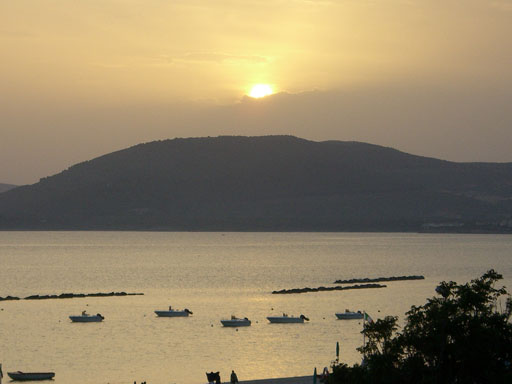 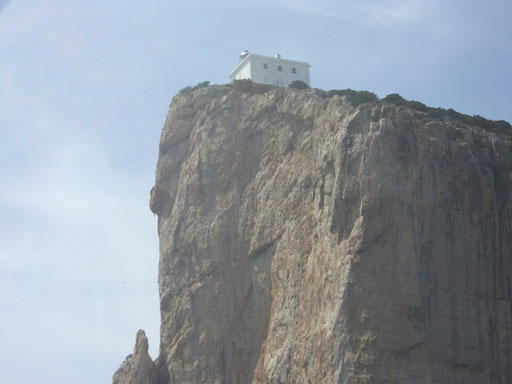 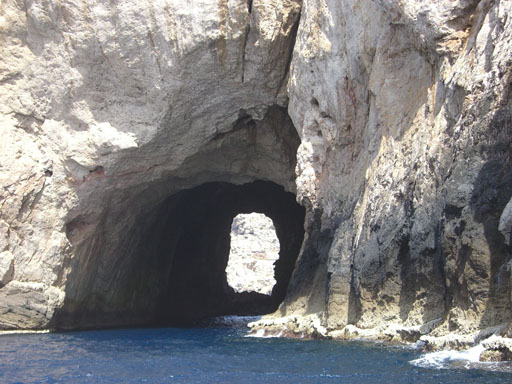 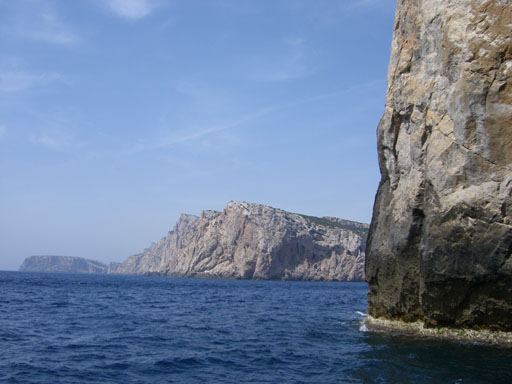 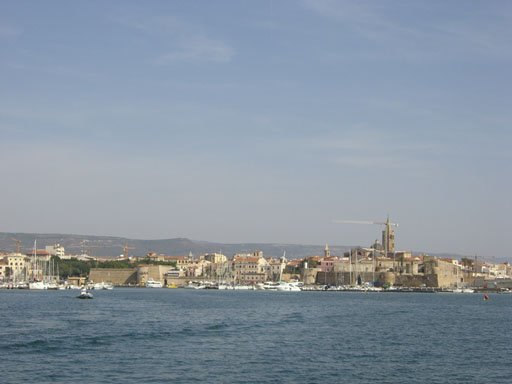 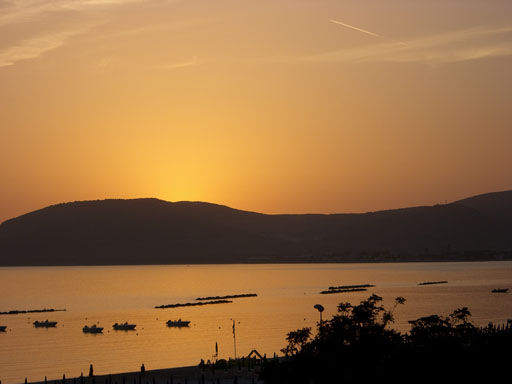 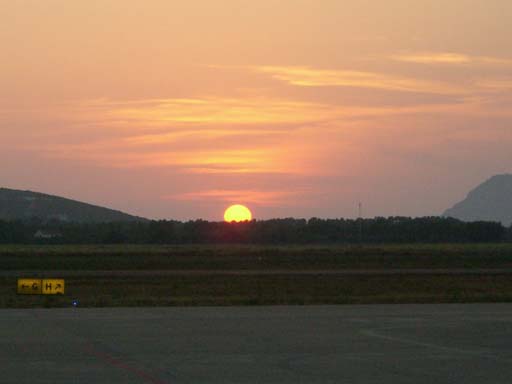 When we got back we went to see a preview of Avenue Q at the newly christened Noel Coward theatre. Jen helped out with the auditions so we got free tickets, although it’s such a great show I wouldn’t have minded at all paying full price. It’s met with a bit of a critical backlash in the British press – some saying that it’s not as ‘cutting’ as the Yanks claim, or that the London production isn’t as good as the Broadway one. Firstly – this is one of the best shows, musical or otherwise, that I have ever seen. It is funny, interesting, clever and has something to say. It’s rare you make that claim about anything, in or out of the theatre. Secondly, I know a few people who’ve seen the show on Broadway and in London, and none of them think that London compares poorly. Jen even thought that the London show might be better.

When I got back, I had a dozen or so emails from people asking if I was doing San Diego Comicon this year. I lazily replied to them all that, no I wasn’t, but probably next year. Then I changed my mind, booked a flight and bought my ticket. So now I’m a liar. If you’re there too I might see you.
I’ll probably be staying on the beach.

Finishing off the book cover for Heart Sense today – deadline Wednesday so not last minute at all. It’s so hot outside and indoors this week that I’m wearing only a pair of funky floral print shorts.
You didn’t want to know that did you?

Some things I would have talked about had I been here for the last couple of weeks:

Go read Joel’s blog at bloodinthegutters.com – he mentions me again this week. But it’s even good when he doesn’t!

Warren Buffet – the world’s second richest man – is an interesting fellow. I read a manga biography of him last year, and his life story is quite something. He’s just donated $37 billion to the Bill and Melinda Gates Foundation. 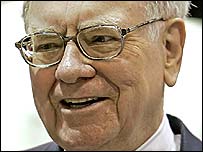 "This has been coming for 50 years," Mr Buffett said. "There's never really been any other plan in terms of where the money should go."

The donation is thought to be the largest charitable gift ever in the US.

The excellent Rich Koslowski is giving away free beef jerky with his latest 3 Geeks comic, Jim’s Jerky. What a guy!

"This is going to be another one of my unique, exciting, 'I have to do this!' projects that'll probably end up costing me more to make than I actually recover through sales -- just like the audio tape I did for 'The 3 Geeks' #8 and the mini-comic insert in 'Geeksville' Vol. 2, #3, but when I get these ideas I simply must see them through.

The trailer for Spider-Man 3 is up and it’s brilliant.
I feel like I’m ten again.

Two great interviews with Scott McCloud where he talks about his new book, Making Comics.

Donald Soffritti’s art blog is more fun than a monkey in a bucket of marmalade. Check out his bizarre takes on comics’ favourite heroes. 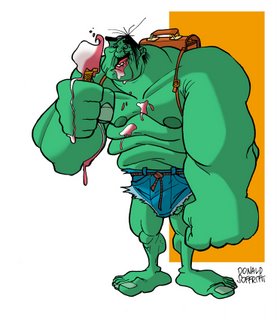 I’m going to sit in a bath of cold water now and then get back to work. I should be done with all my emails later today, so if you have any new ones to send feel free!