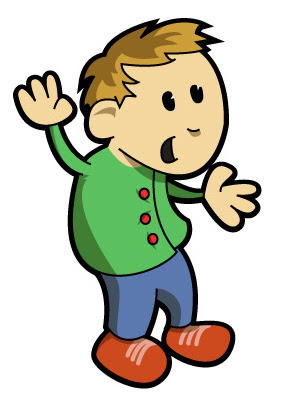 Back (and almost recovered) from the Bristol Comics Expo, and straight back to the drawing board, as they say.

Click here for the 15 Coolest Firefox Tricks Ever... Although be careful with number 12, for ethical reasons. (See the comments for more information.)


A report will be materialising shortly at DownTheTubes.net, by myself and mssrs Badham and Hewitt, but until then you'll have to make do with some photos. 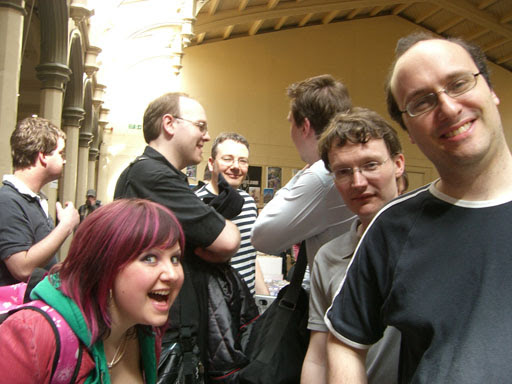 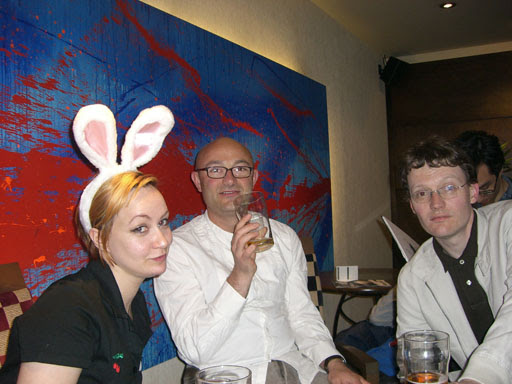 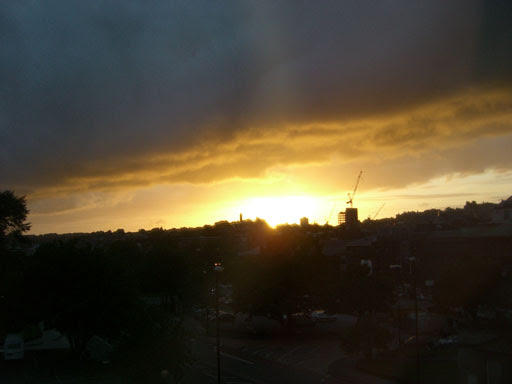 Sunset from the hotel room 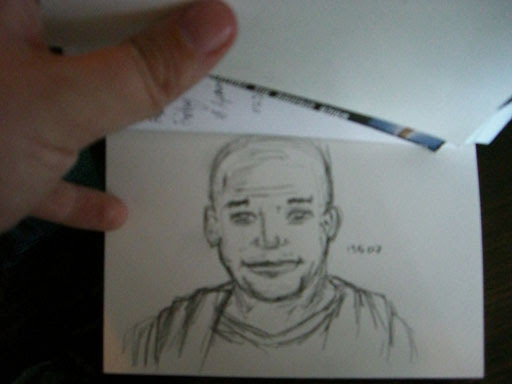 A sketch of yours truly, very kindly provided by Joseph Elliot-Coleman 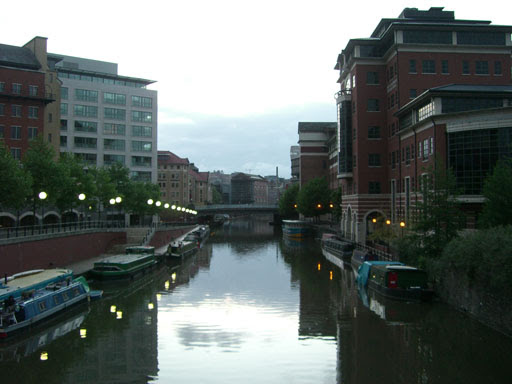 And from the road trip back home with Joel: 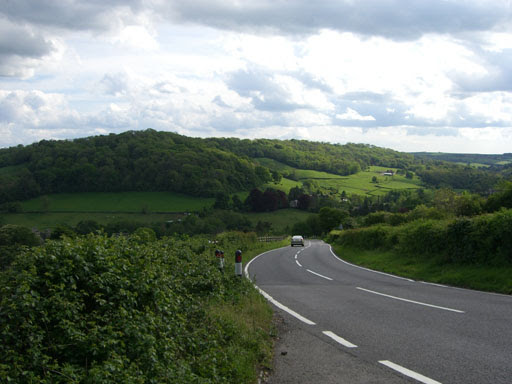 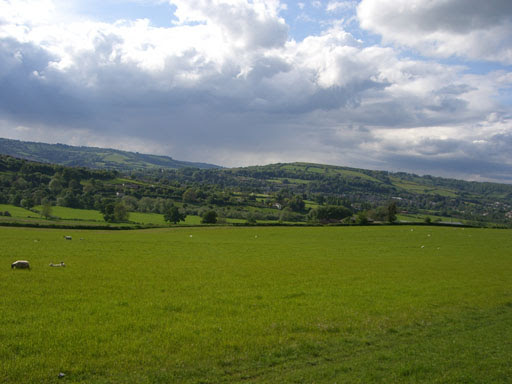 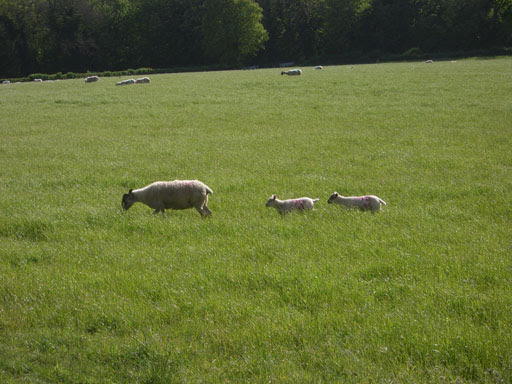 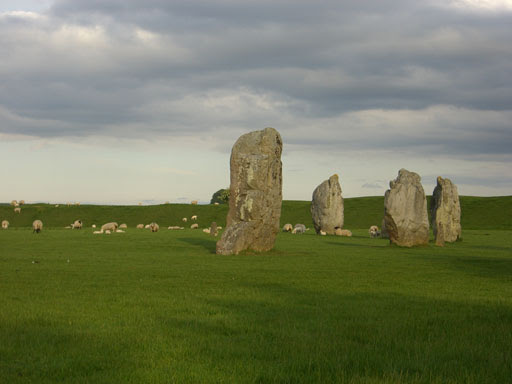 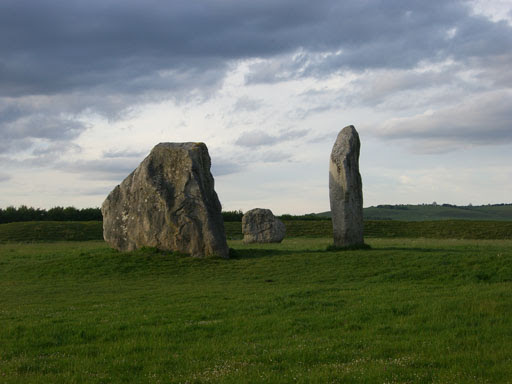 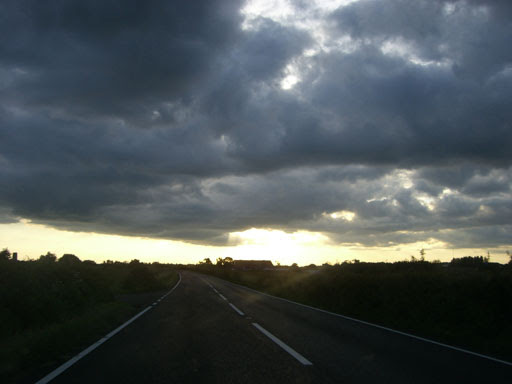 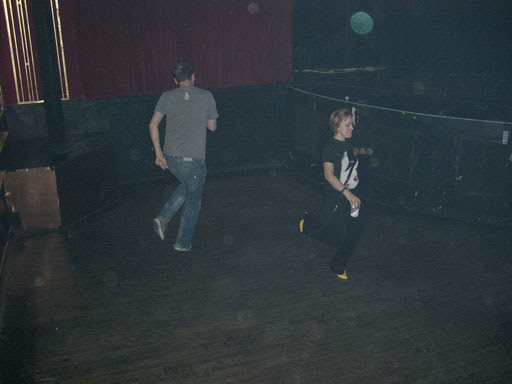 And while I'm uploading from the camera, here's one for the archives - Bridgeen and Matt 'Who are You calling a Small Press?' Badham dancing at the 2000AD 30th Birthday Party a couple of weeks ago. There's a prize for anyone who can guess the tune playing from their moves.

at May 16, 2007
Email ThisBlogThis!Share to TwitterShare to FacebookShare to Pinterest

I'm guessing there was no music. At all.

I wish i was there just to see that. Priceless.