And shortly before that I attended the grand opening of the Mile End Ancestors exhibition, which I'm very proud to be a part of. If you haven't popped in yet, you still have time - the Arts Pavilion is open 12-6 daily until Sunday the 15th August.

It features some brilliant work. I was particularly interested in the pieces relating to the Matchgirls strike of 1888. 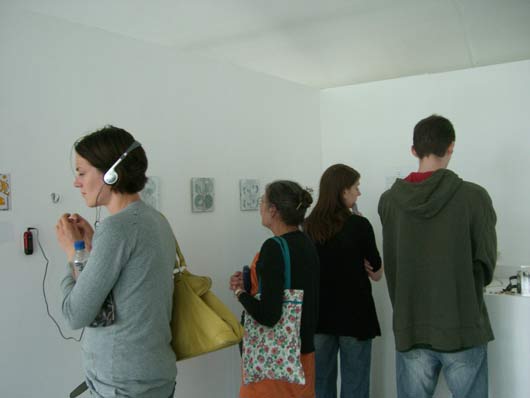 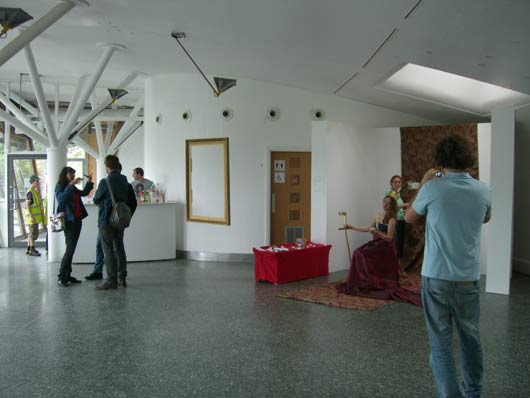 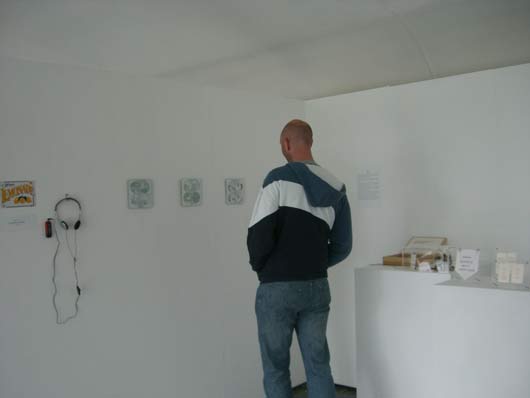 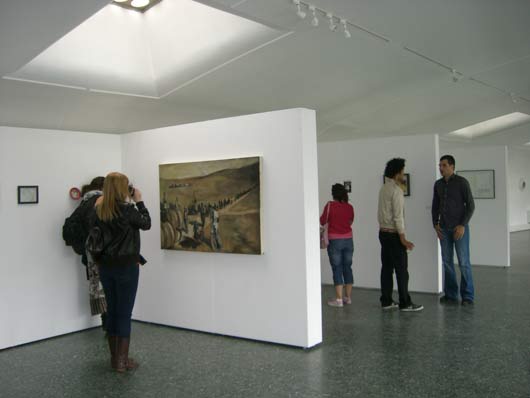 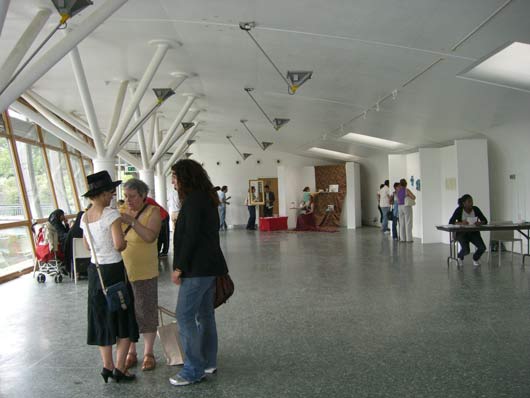 The gallery is a surprisingly large, beautifully-lit space and it's well worth the visit. [Google map link]

The Ancestors Exhibition is being curated by the immensely talented Matthew Krishanu. Said talent must be genetic as I found out that his brother Richard is an actor and has appeared in, among other things, a Britflick called Heroes and Villians, which also featured James Corden. 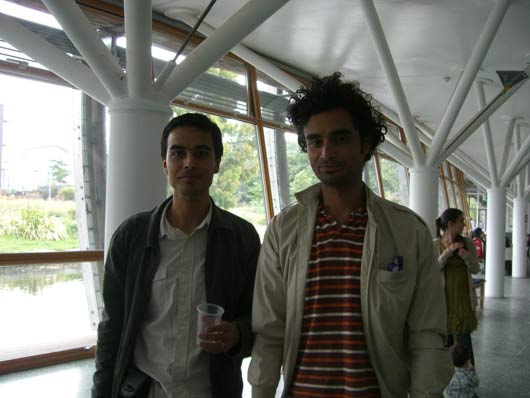 And that's not even the most interesting thing about them! They also appeared in Judge Dredd Megazine as characters in the story Black Siddha, when they posed as models for the much-lauded comics painter Simon Davis. 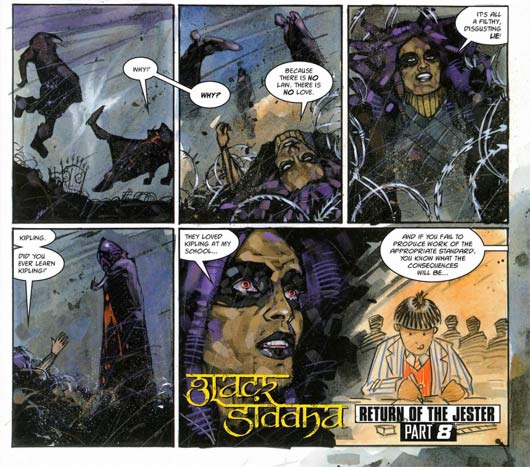 I was to be part of the opening creative lineup of an ill-fated anthology comic a couple of years ago, along with Simon Davis.

Other names attached to said enterprise were Mike Carey and Paul Cornell.

Caption 2009 happens this weekend in Oxford (website here).
I'll be there, as will most of the UK indie scene who aren't at weddings or at home with swine flu.

My other half, Jen, worked on a musical about the Matchgirls Strike last year in Hitchin. It was written by Bill Owen, who played Compo in Last of the Summer Wine.

I have a bit of a cold.
at August 08, 2009
Email ThisBlogThis!Share to TwitterShare to FacebookShare to Pinterest