A couple of weeks ago I was lucky enough to be invited to the opening of the Manwha 100 exhibition just off Trafalgar Square - I wrote a glowing report of the evening for downthetubes, which you can read here. 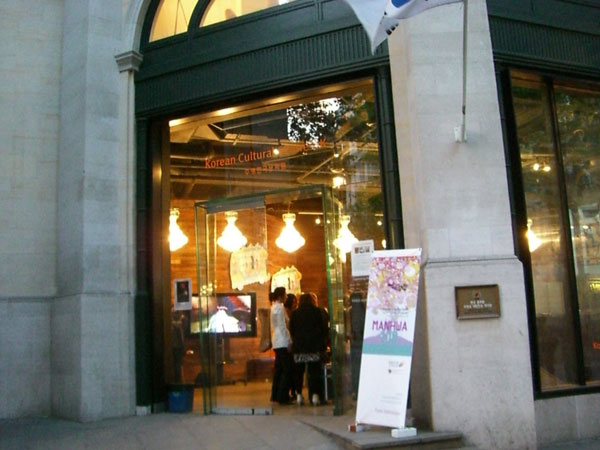 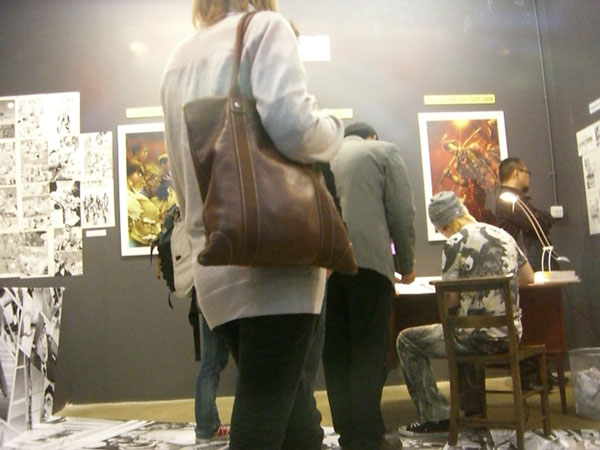 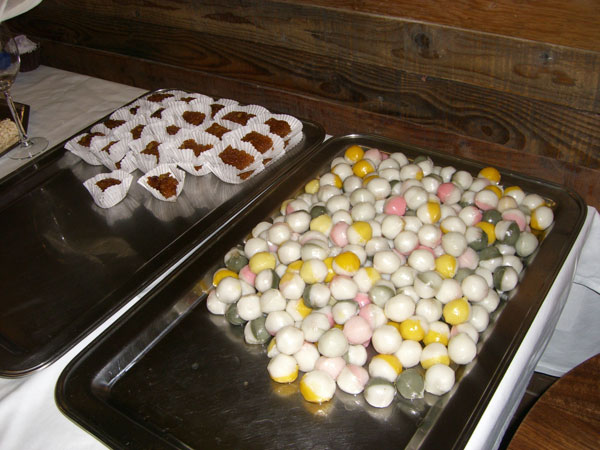 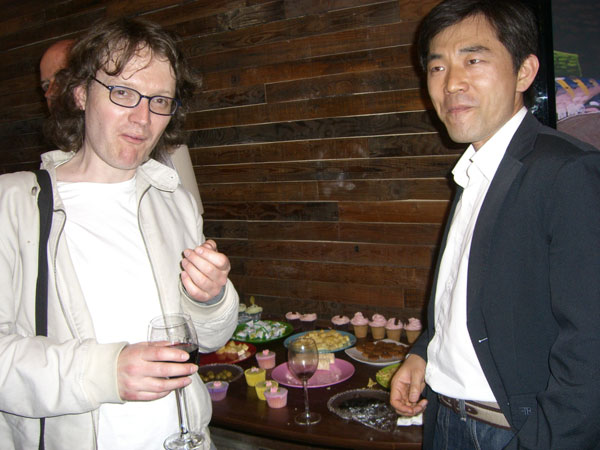 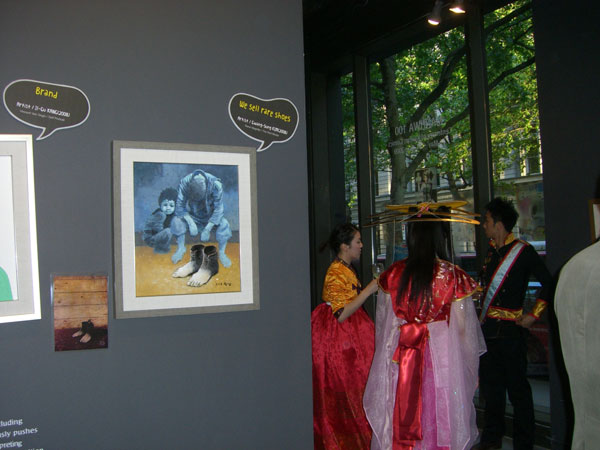 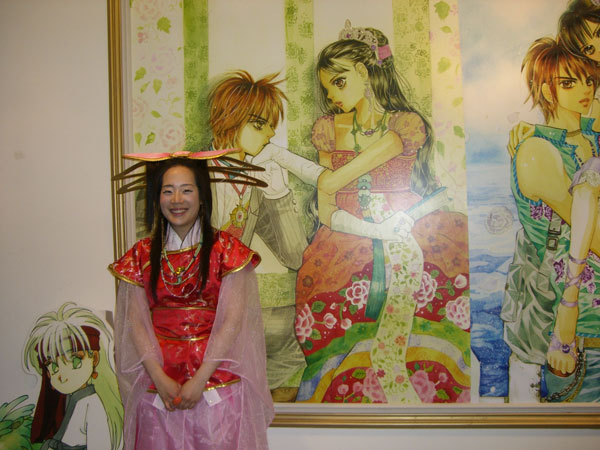 In other news artist PJ Holden has finally owned up to nicking my visage and giving it to a character called Leon Lutz in his and Gordon Rennie's new Judge Dredd tale, which is a) brilliant and b) in shops right now. Not sure how many episodes 'I' survive, but I have my fingers crossed that 'I' get to appear on a cover... 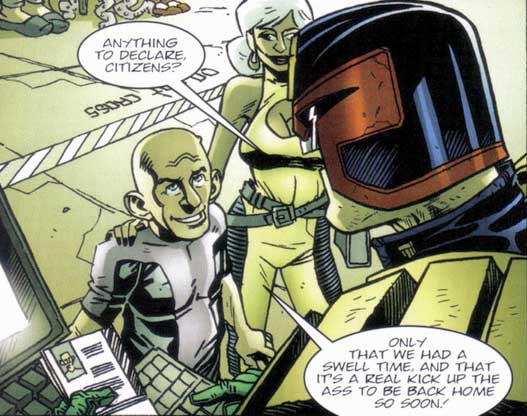 Is Dredd really that tall? Plus, I reckon PJ''s also added a few pounds as well...

I was going to link to the new Guitar Hero / Beatles advert, but the video's been removed from youtube... If anyone has a better link let me know. If you get a chance to check it out definitely do (I'm guessing it'll be on TV and maybe in cinemas) - it is fantastic!

Instead here's a video link (and some commentary from Comic Reporter's T. Spurgeon) which you should only click on if you know who Grant Morrison is.