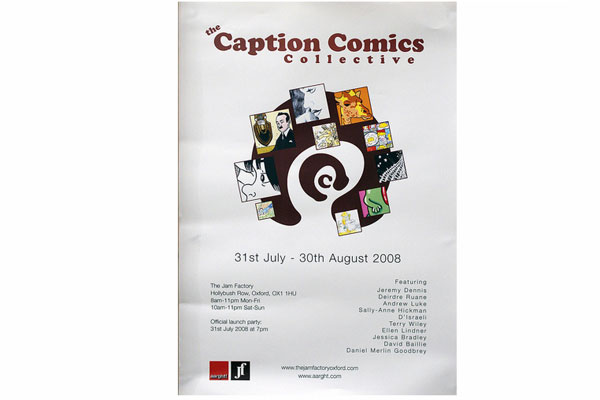 They do food, for menu see: http://www.thejamfactoryoxford.com/takeawaymenu.html

The 'first' launch was last week and great fun. (Let's not mention the bike that got thrown through the front door of the Jam Factory). Matt Brooker (D'Israeli) was multi-tasking as photographer and exhibitor, and keeping a record of the day as it unfolded. Matt is an incredible photographer - in fact he's so good he improves photos even by just being in them: 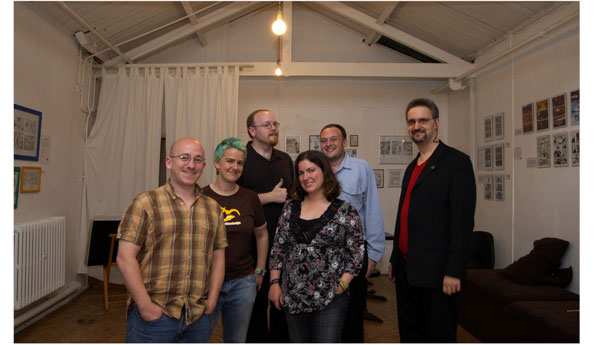 Matt's FlickR of the day can be found and ogled here.


I've just received a copy of the latest issue of BDZine in the post. BDZine is a great magazine about comics, distributed freely throughout France. It looks fabulous and I am honoured to be the featured creator in issue 19. I had to ask Jen to translate most of it for me, as my French is pretty basic, but I think that I am the first non-French creator they've covered, so I am in fact double-honoured. 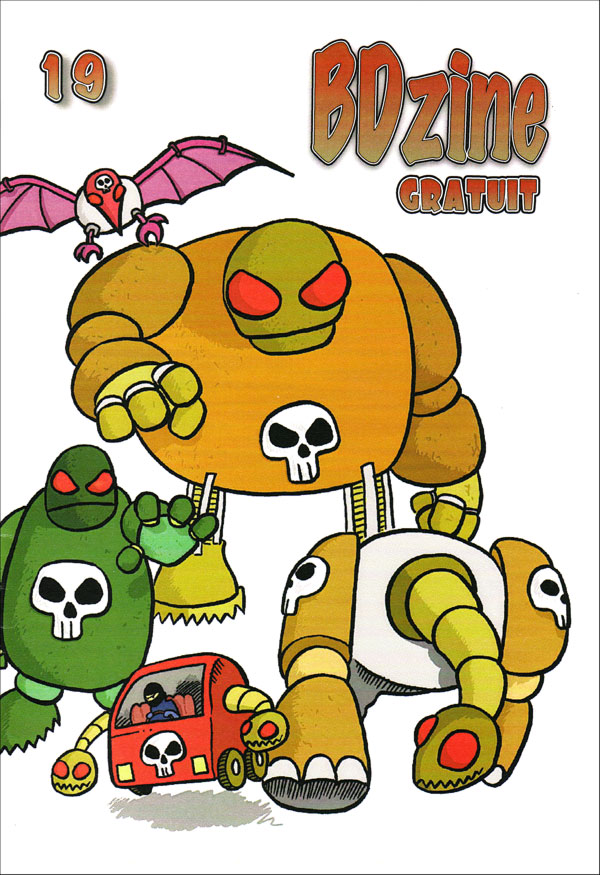 On Friday night I was on the Central Line travelling East and I somehow managed to choose the sickest carriage on the network. The first guy I sat next to sneezed a river of green on his leg and then mopped it up with a London Lite. I moved. The lady I sat next to started to cough up an internal organ. I moved again. The family I joined next were rehearsing for some sort of synchronised coughing/sneezing event. I decided to give up.

The cold I caught on that journey knocked me out on Saturday, so on Sunday and Monday I spent a couple of hours burning evil germs out of myself in the steam room. Cured by Tuesday though.

Things have been a bit hectic this last couple weeks, but hopefully everything's going to calm down again soon. If you're in Oxford this weekend I'll see you there. It's 3 o'clock and I wanted to leave at 2. Oh well...

PS. New Belly Button up after a bit of a break.
at August 08, 2008
Email ThisBlogThis!Share to TwitterShare to FacebookShare to Pinterest