I went for a bike ride along the canal the other day, thinking it was probably the last day of the year I could do so while wearing shorts and t-shirt. Fingers crossed I was wrong. 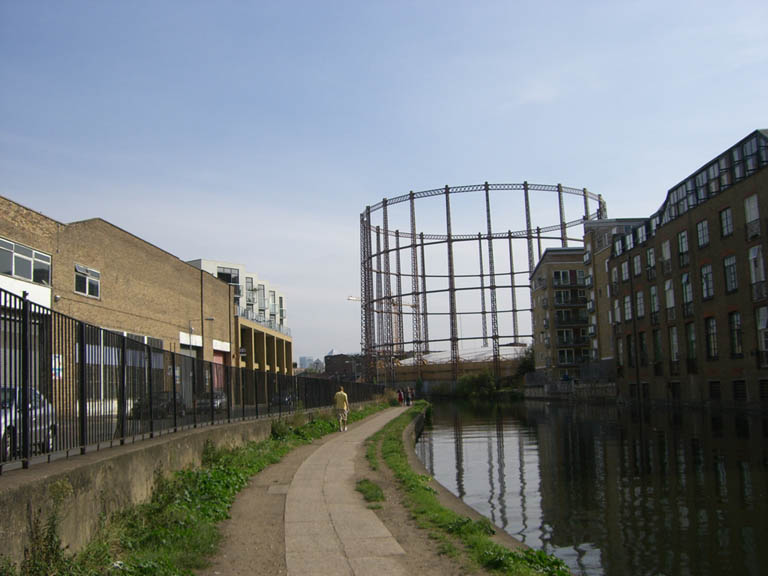 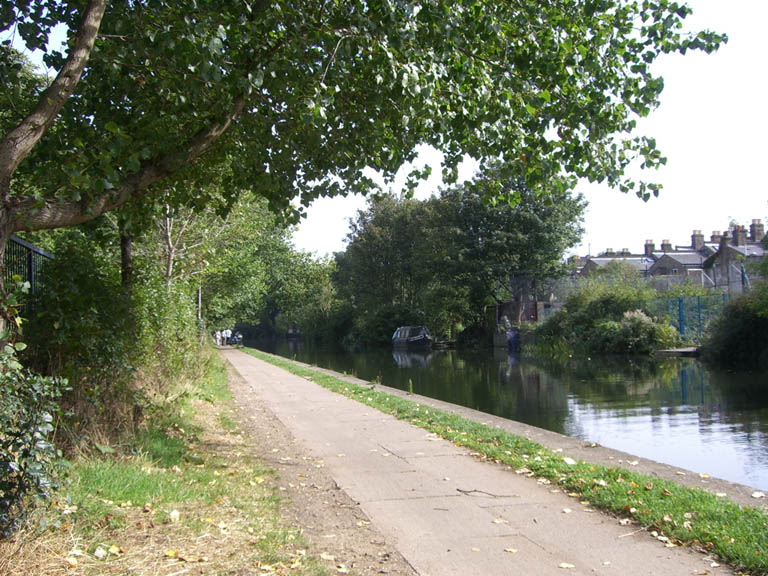 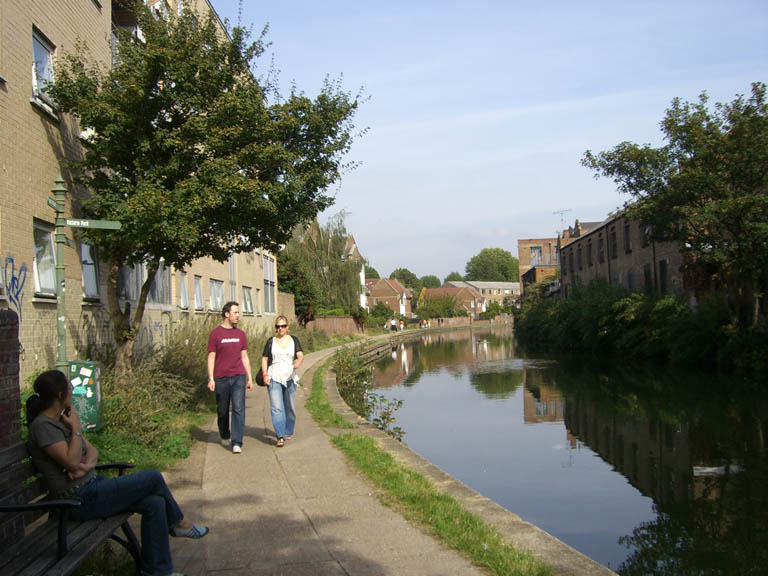 Saw Brick last night – absolutely fantastic. I thought the critics were being descriptive when they said it was high school noir – it literally is. Go see. (It’s on at the PCC this week and next).

Another British mini-comics whiz, Baillie has one foot in alt comics and another in the action-adventure mainstream - and alt comics win! The minimalist MINDY POOL is the best excursion into existential depression I've read in recent memory, and JUST WHO IS... DAVID BAILLIE? paradoxically redeems the amazingly boring alt autobiographical subgenre by reducing it to well-drawn resume. (For all the simplicity of his drawings, Baillie has a real facility with body language.) The heroic fantasy adventure TONGUE OF THE DEAD is lackluster by comparison (though there's a very funny Red Sonja riff that almost saves it). It's not bad, just... normal.

This is a new approach for Scriptwriters, like me, to think about what they need to do in order to be successful. The diagram contains, all in one place, the life of a scriptwriter. Its a map that we can use to see what we need to tackle next. As far as I know no-one has done this before.

(found on the Writer’s Guild blog)

17 lessons learnt from 17 years as a freelance illustrator (found on Draw! again)

The Scottish Conservatives have unveiled their version of the party's new tree logo.
It is bigger than the English version, slightly darker - and the trunk does not lean as far to the right.

Although funniest of all, perhaps…

Designers were paid £40,000 to replace the traditional torch emblem with an image representing "strength, endurance, renewal and growth".
Former Tory minister Lord Tebbit said it looked like "a bunch of broccoli".

at September 20, 2006
Email ThisBlogThis!Share to TwitterShare to FacebookShare to Pinterest