Some of us are still recovering from Saturday night.

If you weren’t there, you missed it and if you were there you probably don’t remember it, but Saturday night was the night we celebrated a year of London Underground Comics by hiring out a whole pub* and disrupting any attempts at drawing a 24 Hour Comic**.

I ended up with the usual battery of cartoonists on my couches come nightfall, and it’ll probably take me weeks to hoover up the debris… I don’t think I met anyone who wasn’t having fun, which means that yet again I managed to talk only to the right people.

I have a million emails to respond to and five years of work to get through this week, so I’m going to leave you with a couple of sketches to gawp at, from a tea, cakes and drawing session at hostess supreme Karrie F’s house. 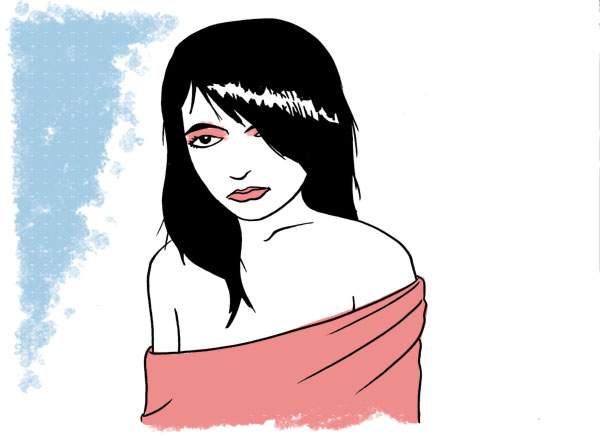 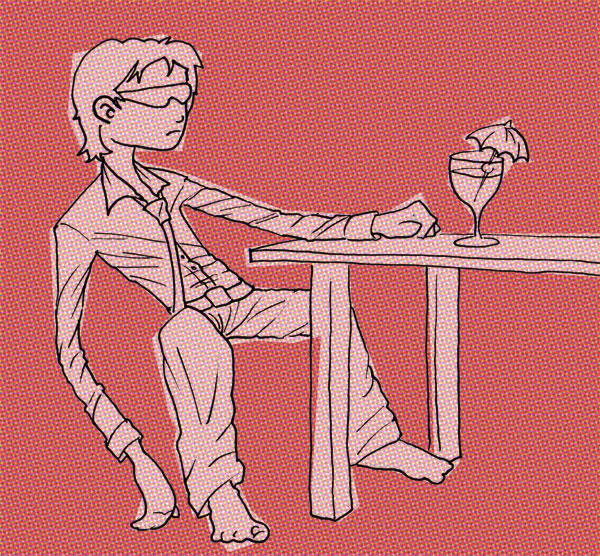 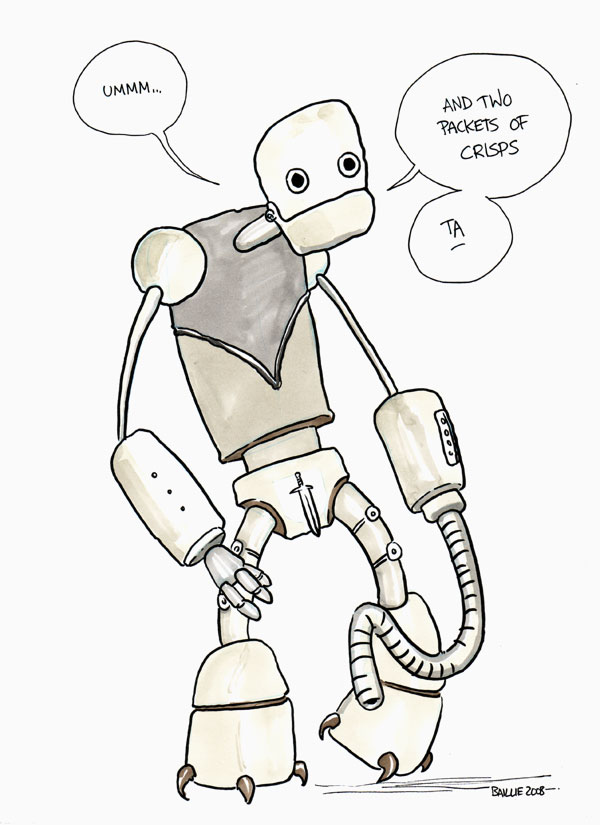 * A number of 'random punters' showed up, and were shown the door after failing to answer basic comics-related questions posed by the barman.

** Many were started, none were finished. Shame – they were probably among the best being attempted around the world.
at October 20, 2008
Email ThisBlogThis!Share to TwitterShare to FacebookShare to Pinterest